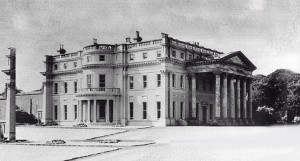 Two miles north from the centre of Rush village lies a magnificent portico which is all that remains of Kenure House, a large mansion which had many acres of an estate around it. The name is an anglicised version of “Ceann Iubhair”, meaning headland of the yew trees. There is a nearby ruined church which was dedicated to St. Damnan and also nearby are the ruins of a small Norman keep.

Kenure formed part of the ancient manor of Rush, which was vested in the Earls and Dukes of Ormonde in 1666. They held on to their lands in Rush until 1714 until the Echlins took over. They remained there until 1780. Elizabeth Echlin married Francis Palmer of Castlelacken Co Mayo. Colonel R H Fenwick-Palmer, the last of the line, sold the estate to the Irish Land Commission in 1964. The portico of Kenure House was added to the house in and about 1840, by George Papworth, an English architect who practised in Ireland during the 19th century. Many films were made on location at the great house. These include The Face of Fu Manchu (1965), Ten Little Indians (1965 film which features the great house extensively as the main setting for the story, with some fleeting glimpses of the outside portico) and Jules Verne’s Rocket to the Moon(aka Rocket to the Moon) (1967). The house fell into disrepair and was demolished in 1978, when the housing estate Saint Catherines was built on part of the former estate.[12] 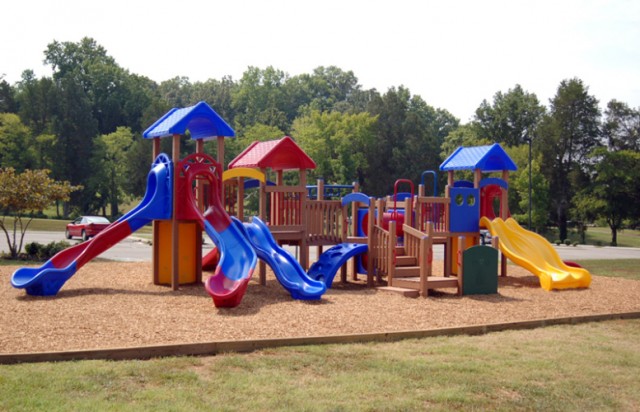