The scheme allows cyclists to ‘grab & go’ on a Bleeper bike, a GPS-enabled bike that is easy to use, with no need for complicated docking procedures. Users download an app, register for the service and then pick up any available Bleeper bike across Fingal by scanning the QR code on the bike to unlock it. Once cyclists arrive in an area where Bleeper operates, they can park at any cycle-parking stand near their destination and lock the bike manually.

Mayor of Fingal, Councillor David Healy said: “As someone who cycles every day, I couldn’t be more pleased to see the expansion of this scheme. Fingal residents have taken to cycling in a big way and Fingal County Council, along with Bleeper  are providing a really high-quality service. I would encourage anyone interested to download the app and get out for a cycle soon.”

Chief Executive of Fingal County Council, Annmarie Farrelly, says that cycling schemes like Bleeper are key to Fingal’s transport strategy. “Offering sustainable and healthy modes of ‘Active Travel’ to Fingal residents and visitors is vitally important. We live in a rapidly growing county and that can provide challenges for busy town centres. Bike sharing, and cycling in general, facilitates people visiting towns while also reducing traffic congestion. It is just one element of an overall approach to travel that gives priority to cyclists, pedestrians and public transport with an aim to make Active Travel the mode of choice for all journeys under 5km.”

At the roll-out of the extended bike sharing scheme on Wednesday, David Storey, Director of Services for Environment, Climate Action and Active Travel said: “The scheme has been hugely successful since its initial launch in 2018. We started with just one pilot location in Blanchardstown, and demand for the service has grown rapidly, so it is great to see these new locations being launched. Bleeper bikes offer everyone access to affordable, sustainable transport whether they are commuting, cycling to the shops or simply enjoying the outdoors this summer.”

A full list of operational Bleeper locations can be found in the Bleeper app. 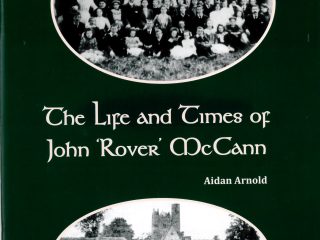 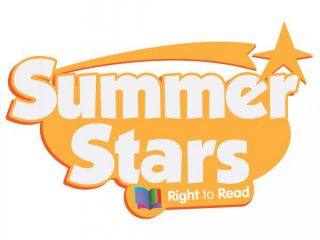