The Department of Transport has provided a status update on BusConnects Dublin for 2022.

BusConnects Dublin is currently focusing on nine elements of their programme, including:

From April to August 2021, a pre-application consultation process was undertaken by An Bord Pleanála in relation to the CBC Infrastructure Works. The 16 corridors—which were the subject of non-statutory public consultation—are now being grouped into 12 individual schemes, taking into account their locations.

A Preliminary Business Case for BusConnects was then submitted to the Department of Transport last year for review and consideration by the government. Under the Public Spending Code, the government approved the planning system.

As a result of the government’s decision, the National Transport Authority is now due to commence the statutory application process in the coming weeks, beginning with the Clongriffin to City Centre CBC Scheme.

Public consultation processes will then begin, with any submissions to be made directly to An Bord Pleanála for their consideration.

It is expected that application information and relevant notices will begin to be made publicly available in early April 2022, beginning with the Clongriffin to City Centre CBC Scheme. The timeline for the first six schemes is:

After applications for the first six schemes are made, the remaining six projects (including the Swords to City Centre CBC Scheme, the closest corridor to Rush) will be submitted to An Bord Pleanála during the second half of this year. 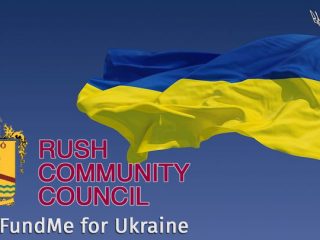 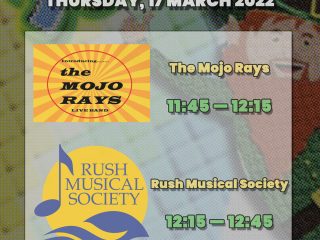