St Catherine’s Primary School in Rush was recently awarded its fifth Creative Schools Award. This prestigious award was presented in the Ark, Children’s Cultural Centre, and the local school is the first school in Ireland to receive this award five times. Pupils, Sanne and Zoe, Regina Dunne and Darren Fitzpatrick went to collect the award on behalf of the school. “Sanne and Zoe represented us very well, and explained our project to the judges and to the Minister for Education, Ms Jan O’Sullivan,” said the school. “Our project had two areas of focus, ‘Creativity through the Garden’ and ‘Lilicha.’

“Ms Gráinne McDermott led a whole school project in developing creativity in our garden. This included creating pieces of furniture for a magical enchanted fairy forest. These wonderful pieces will shortly be placed outdoors and will spark imaginative writing and creativity in the forest. The class also produced an outstanding mini-beast video, which investigated creatures discovered in our garden. We also created a wonderful outdoor Aistear play space for infants to first class where children can construct, dig, explore, climb and play for an hour each day.”

Moving on to the second area of the protect ‘Lilicha,’ the school added: “Mr Liam McGrath’s 6th class project was to create a whole world beginning with two shipwrecks in 1811. The survivors, stranded on an island called Lilicha, built two villages: Destiny’s Hollow and Libra separated by an enchanted forest. The children wrote stories on the historical events of Lilicha, drew pictures, constructed models, composed music and poems, invented football teams and their history, wrote character profiles, drew pictures and maps. It has been a hectic hive of activity all year. One of the children emigrated with her family to Australia mid-year, but she loved Lilicha so much she continues to be involved and contribute on-line.” 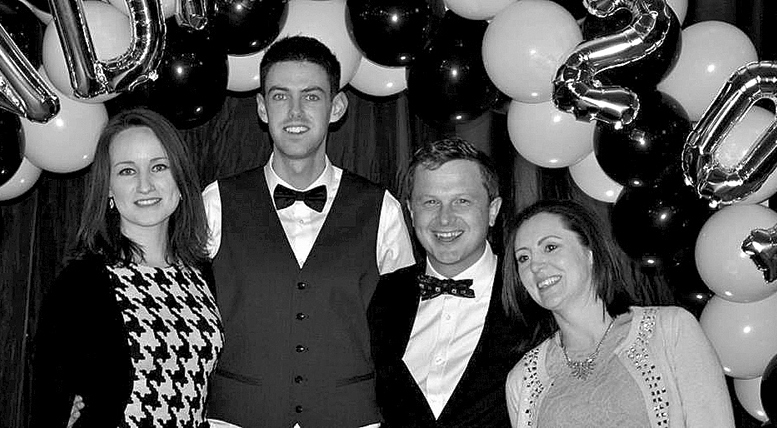 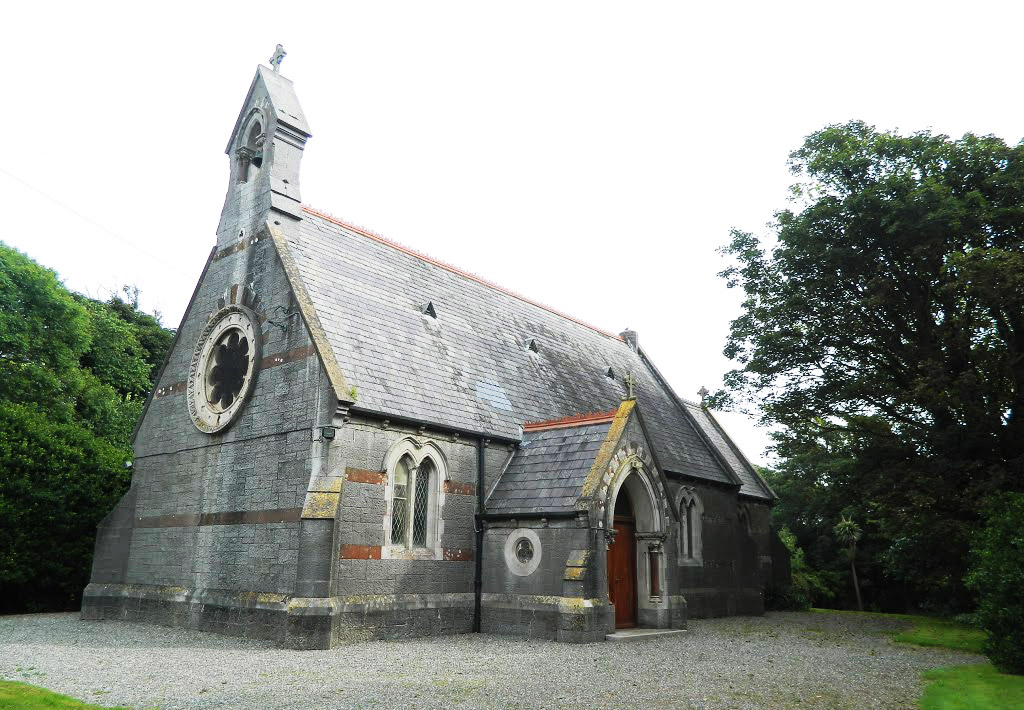