The Fingal Coastal Way is a proposed greenway extending from Newbridge Demesne in Donabate to the Fingal county boundary, north of Balbriggan. The overall length of the scheme will be approximately 32km, depending on the final route selected. The Fingal Coastal Way is envisaged to be a flagship scheme for tourism in the county with the potential to promote and enhance the local tourist economy.

In April 2021, Fingal County Council published the route options for the proposed Fingal Coastal Way and welcomed submissions on their proposals for a period of six weeks. Of the 529 submissions received, 156 of them were related to the Rush and Loughshinny area. Rush Community Council’s submission can be found at the following link. 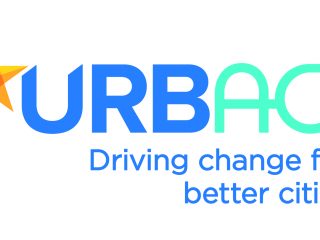 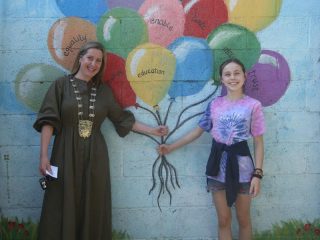