Councillor Brian Dennehy has been working on this since he was elected two years ago and is delighted that at last the contract has been signed and that this project will now proceed once and for all. Brian stated that this project was holding up the whole development of the town and that it was going to be very hard to develop coastal walkways and promote tourism in the area with raw sewage continuing to be released out on to our coastline. We’ve had major problems the last two summers with bathing not recommended on our beaches so environmentally this is a great day for Rush. This project was long over-due and I am so happy to see the go ahead finally being confirmed.

Irish Water today signed a contract to begin construction on the new wastewater collection network scheme for Rush, Co. Dublin. Irish Water is investing €9.7 million in the project which will benefit over 9,000 residents, tourists and the environment in Rush and will significantly improve the bathing water at South Beach Rush by stopping the discharge of untreated wastewater into the sea. The contract was signed with Jons Civil Engineering and is expected to take two years to complete.

The contract includes the construction of the new infrastructure to collect and transfer wastewater from existing outfalls and overflows to the foreshore and onwards to the new wastewater treatment plant at Portrane. New pumping stations will also be constructed at South Shore, North Beach and East Shore, Rush.

Commenting on the announcement, Michael Tinsley, Asset Programmes Manager at Irish Water said “The new wastewater collection network scheme for Rush is a significant project for Irish Water. Since Irish Water took over the responsibility for water and wastewater services in January 2014, addressing the need to eliminate the discharge of raw sewage into the sea in Rush has been a top priority. We are pleased today to announce that the contract has been signed and work will commence in November 2016.

Mr. Tinsley added “45 locations across the country where raw sewage was being discharge directly into a receiving water (inland waterway or coastal sea area) were identified in the Environmental Protection Agency’s (EPA) Urban Waste Water Report 2013. Irish Water is taking a national approach to the provision of water and wastewater services and projects such the new wastewater collection network scheme for Rush, Co. Dublin are being prioritised for investment. By investing in our network and treatment plants we are ensuring that Ireland will have the wastewater infrastructure to protect public health, the environment and benefit residents and tourists. New wastewater treatment plants have already been completed by Irish Water in Dunmore East, Carrigtwohill and Clonakilty stopping the discharge of untreated sewage into receiving waters in these communities. Irish Water is also progressing projects in Arklow, Cork Lower Harbour, Belmullet, Youghal, Kinvara and Bundoran, among others, to build new wastewater treatment plants for these communities”.

This project forms part of Irish Water’s investment plan where over €532 million will be invested in upgrading services in 2016 to improve the country’s water and wastewater infrastructure. The Irish Water Business Plan has earmarked almost €2 billion in improving wastewater quality and capacity up to 2021. 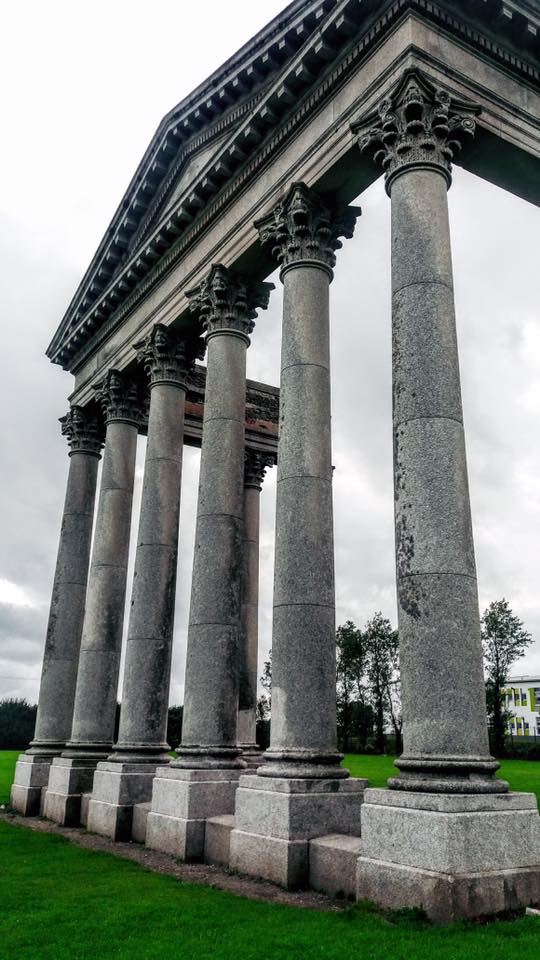