As part of Dublin Climate Action Week, Fingal County Council (FCC) have today launched an introductory video to their Keen To Be Green Facilities Project.

The project will see community facilities from around Fingal (including both Rush Community Centre and Rush Multipurpose Youth Facility) take part in a five-stage plan to become sustainable and take action against the effects of climate change.

The charter contains five stages (including waste management and energy efficiency), under which each community facility will carry out the necessary requirements as they prepare to reopen fully to the public this September.

“By signing up to [FCC]’s Keen To Be Green Facilities Charter, the community facilities in Fingal are demonstrating their commitment to sustainable climate action. Every action—no matter how small—enables communities in Fingal to play their part. It is hoped that this project will bring about vital change in the community and create greater awareness around action in local communities across Fingal.” 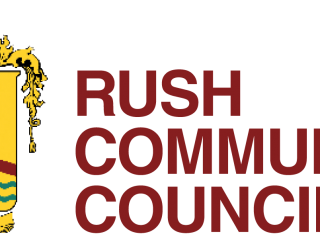 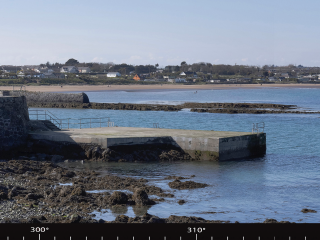