Aiming to reduce waste as part of RCC’s Keen to Be Green initiative, the custom-built wormery features over a dozen tiger worms, which will generate compost from the centre’s food waste.

The wormery was constructed and installed by Craig Benton, an independent consultant employed and funded by Fingal County Council. Both staff of RCC and members of Rush Tidy Towns oversaw its installation.

A similar wormery is planned to be installed at Rush Multipurpose Youth Facility next year. 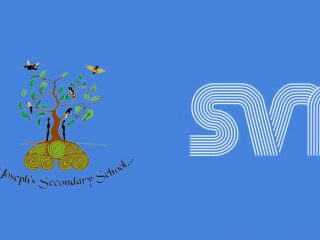 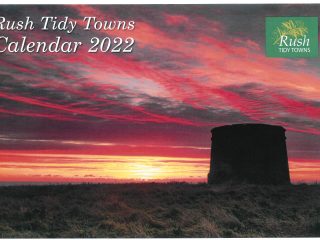