As you may have read in the Fingal Independent, Rush Tidy Towns have been successful in securing funding in the Fingal County Council 2018 Capital works programme for 2 new installations at the entry points to our town at the Junction of Spout Road and Whitestown Road, and also on the Skerries road next to where the existing welcome stone sits.

These will be supplemented by a separate grant secured by the Tidy Towns committee. Fingal will also deliver a new installation at the junction of Old Road and Whitestown Road which will replace the boat which is on it’s last legs. The latter was secured by the previous committee as part of the Councils 2017 capital programme

The Council have confirmed that all three installations should be in place by roughly the end of June in time for the Tidy Towns judging season. 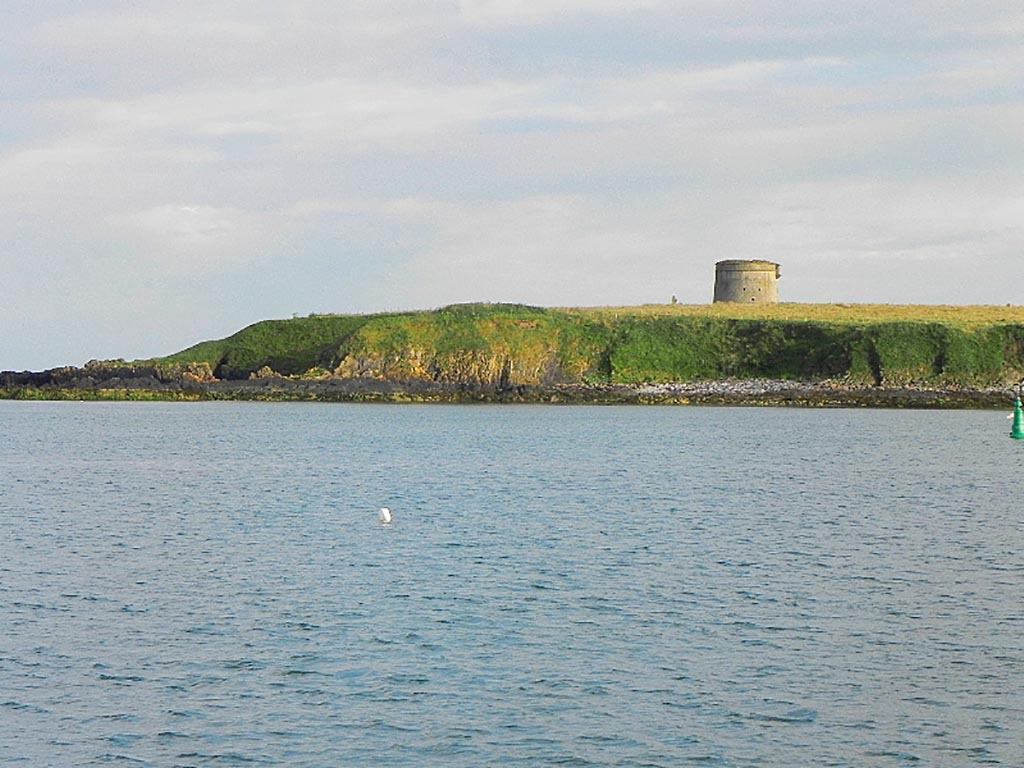